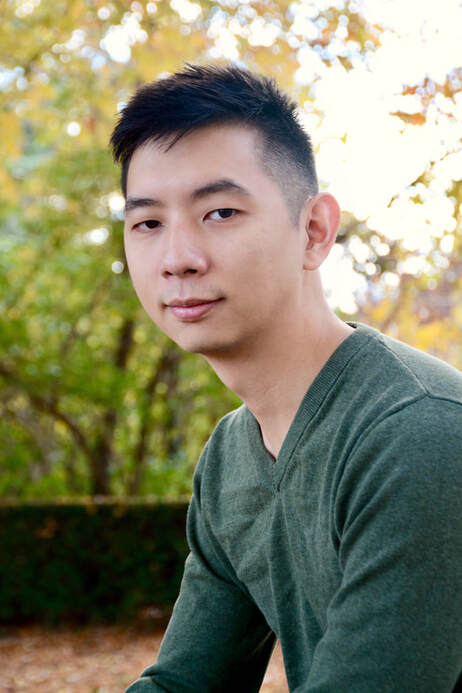 Bryan is an established conductor of choral and instrumental music and, unsurprisingly, has an affinity for contemporary works. He is the Artistic Director and founder of Stolen Time, a new contemporary instrumental ensemble based in San Francisco that explores the crossover space between genres and focuses on music by living composers. In January 2022, he began his appointment as Assistant Conductor for the Dessoff Choirs in New York City. Bryan has also conducted for musicians including composer Taylor Joshua Rankin, guitarist Stephan Kane, and the contemporary choir Mouthscape, of which he was a founding member.

In addition to performing and composing, he enjoys an active career in arts administration and currently works at Miller Theatre at Columbia University, New York City’s leading new music presenter. He was previously the Manager of Ensemble Operations at the San Francisco Conservatory of Music, overseeing all artistic operations for SFCM ensembles and working closely with prolific conductors such as Edwin Outwater and Nicole Paiement. In 2017, he was the Director of Hot Air Music Festival's eighth season, an annual day-long new music marathon held at SFCM.

Bryan received his M.M. in Composition at the San Francisco Conservatory of Music in the studio of David Garner and holds two degrees from Lehigh University — a B.S. in Mechanical Engineering and a B.A. in Music — where he studied composition with Paul Salerni and Steven Sametz. He has also studied composition with David Conte and Bill Warfield. His conducting mentors include Malcolm Merriweather, Vince Peterson, Matthew Oltman, and Steven Sametz. Outside of music, Bryan aspires to be a part-time comedian and the starting pitcher for his intramural softball team. He also spends too much time imagining what it would be like to compete on the reality TV show Survivor.